This was my 10th marathon in USA, and my 9th US state marathon. (Can't count Marine Corps Marathon as one of it is not considered a state. Otherwise, it would be considered as another marathon in the state of Virginia. Since I've done the Richmond Marathon in Virginia, I considered the MCM as one completed in D.C. itself.) I arrived in Manchester Airport in New Hampshire on 27 Sep, 2000hrs, after flying for almost 24 hours and transiting in 2 airports (Tokyo International Airport & Chicago O'Hare International Airport). After collecting my luggage, I collected a silver-colored Mazda 6 from Hertz Car Rental Counter. Then I drove towards the town of Andova, which was about 78 miles away, and mostly in the dark! (I guess it must be very expensive to light up all the streets in USA.) I stopped 3 times along the way to confirm that I was driving along the correct direction and by the time I reached Andova, it was already 2300hrs. I was so tired that I went straight to sleep and managed to wake up at 0900hrs the next morning. It was a cool and beautiful morning. I had 4 slices of peanut butter bread and drank Gatorade to hydrate. After breakfast, I was fully recharged and ready for sight-seeing. :p 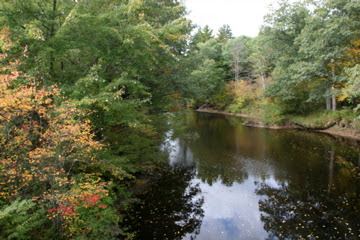 Spent the morning of 28 Sep doing some sight-seeing around Andova, which is a small town about 10 miles away from the New Hampshire Marathon. The weather was great in the region of 60 degree fahrenheit. After having lunch, I went back to take a nap. Woke up again at around 1600hrs and drove to Bristol to collect the race pack. And wow!!! It was indeed an extremely small race. There wasn't any signs or banners along the road to show where to turn into the Newfound Memorial Middle School. But I managed to find the place after checking with the locals. 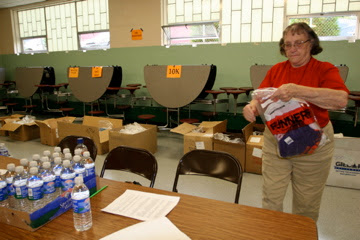 After I parked my car, another kind soul told me to use the right entrance of the school to access the race pack collection point. When I reached the location, I saw about 8 other runners chit-chatting. I then proceeded to collect my race pack, which was sponsored by Runners' World while the Bib Number was sponsored by Road ID. There wasn't any other interesting materials in the race packet except the long-sleeved, purple color event tee. In fact, this was such a small race that it didn't even have any timing chip system. 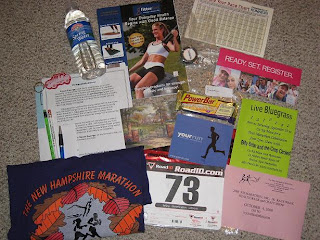 Just before I left the school for the pasta dinner organised by the event organiser, I noticed someone familiar but I wasn't that sure. Then I picked up the courage and approached the guy. He was indeed Steve Boone. His wife, Paula Boone was with him. (I met him after completing the Mystic Country Marathon last year at a Chinese Restaurant. I was waiting for a cab while he invited me to join them for dinner as well as drove me back to the hotel. He was also the Treasurer of the 50 States Marathon Club in USA, while Paula took care of the Membership aspects.) I was thrilled to see both of them. After some catching up, I left earlier for the pasta dinner. 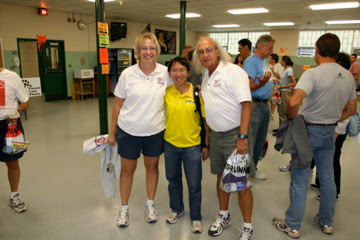 The place for the pasta dinner was located some blocks away. Diners were greeted by 3 volunteers manning the ticketing booth at the entrance to the dining hall. They served pasta and loads of different type of cokiees. Highlight of the dinner were the 14 different types of pasta sauce!!! Most were delicious. Unfortunately, my stomach only had space for 2 plates of pasta. :( After trying hard to finish my 2nd plate of pasta, I went back to prepare my gear for the race day and to rest early. 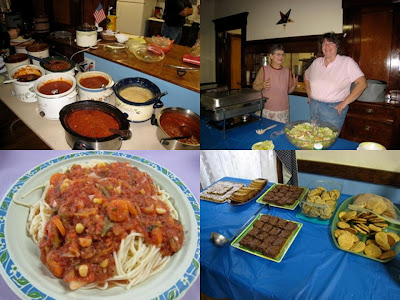 Woke up on the morning of 29 Sep at around 0545hrs for breakfast. The weather was slightly cooler at 52 degree fahrenheit but it wasn't something that I could not handle. The race started promptly at 0900hrs. Before the start of the race, the organiser briefed us on the safety aspect - that we should be running on the left hand side of the road and always watch out for traffic. This was because the road was not closed except for the 1st mile while marathon runners occupied the left hand side of the 1-way lane and 10km runners occupied the right hand side of the other 1-way lane. By the 2nd mile, most runners were already spread out due to the small number of participants (only 169 participants for the marathons). I realised the 1st mile was too fast and deliberately slowed down in my subsequent miles. Also, I did not really tracked my timing as I want to enjoy running around the lake. Unfortunately, the route was not exactly run around the lake. Most of the route were running uphills although there were small portions that you still got to see the lake. Managed to complete 13.1 miles in around 2hrs 30mins (or thereabout). I decided to take it easy after making the u-turn just before the 14-mile marker. On the way back, I met an old man which I met the previous day at the pasta dinner. He was 76-years old. Ran his 1st mile at age 60 and ran his 1st marathon at age 63. At the current grand age of 76, this was his 131st marathon!!! I was truly amazed by what he had achieved!!! That was roughly about 10 marathons in a year since he took up marathoning. Gosh... The 2nd half of the marathon also had more uphills than downhills. So I end up adopting the walk-run method earlier at the earlier 18-mile marker. Along the way, I met this lady from New Hampshire. We passed each other on numerous occasions. She passed me during the flatter route while I passed her during the uphills. At around the 20-mile marker, we decided that we could complete the marathon together and lend each other some support. Near the end of the 24-mile marker, the 76-year old man caught up with both of us. He encouraged us and even suggested to finish the race together with him. So we ran together for a short while. Till just after the 25-mile marker, when the lady surged forward. I then decided that I should complete the marathon faster than the old man and ran the last 1.2 miles as fast as I could. Eventually, I managed to out-run the old man by 12 secs to finished in 5hrs 29mins 2secs. Phew! 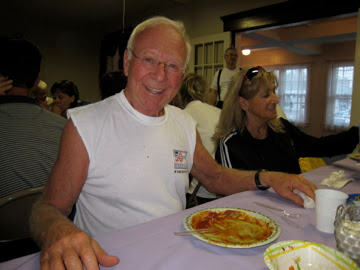 It was my slowest marathon timing for this year but I didn't really care, especially knowing what would be in store for me later on. And I'm glad I'm faster than the old man although I had nothing but utmost respect for him. I hope I could still run a marathon when I ever live till his age. : p 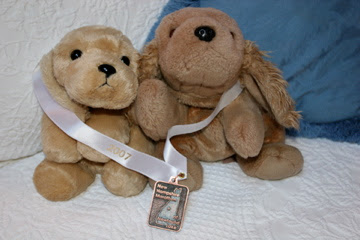 Congrats on your race!!!

Patricvk Tan said...
This comment has been removed by the author.
1:00 PM

I am planning to do overseas marathon next year.